According to a report citing sources with knowledge of the matter, creditor groups are seeking advice from Proskauer Rose and Kirkland & Ellis law firms in an effort to avoid a scenario resembling the swift bankruptcy of cryptocurrency exchange FTX.

A Genesis spokesperson stated, “Our goal is to resolve the current lending business situation without the need for any bankruptcy filing.”

Derar Islim, interim chief executive of Genesis, wrote in a letter to clients that “we have started discussions with potential investors and our largest creditors and borrowers, including Gemini and DCG, to agree on a solution that shores up our lending business’ overall liquidity and addresses clients’ needs.”

According to a report from Barron’s last week, which was based on a statement from the director of the Alabama Securities Commission, the report comes as state securities regulators in the United States are looking into Genesis Global Capital as part of a broad investigation into the connections among cryptocurrency firms.

According to the firm’s letter, Genesis has hired investment bank Moelis & Company “to evaluate the best possible asset preservation strategy and effectuate a roadmap.”

The sudden failure of FTX, where its derivatives business has approximately $175 million in locked funds, led Genesis Trading’s crypto lending division to suspend customer redemptions earlier this month, the company had said. 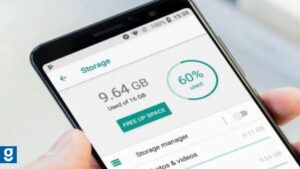